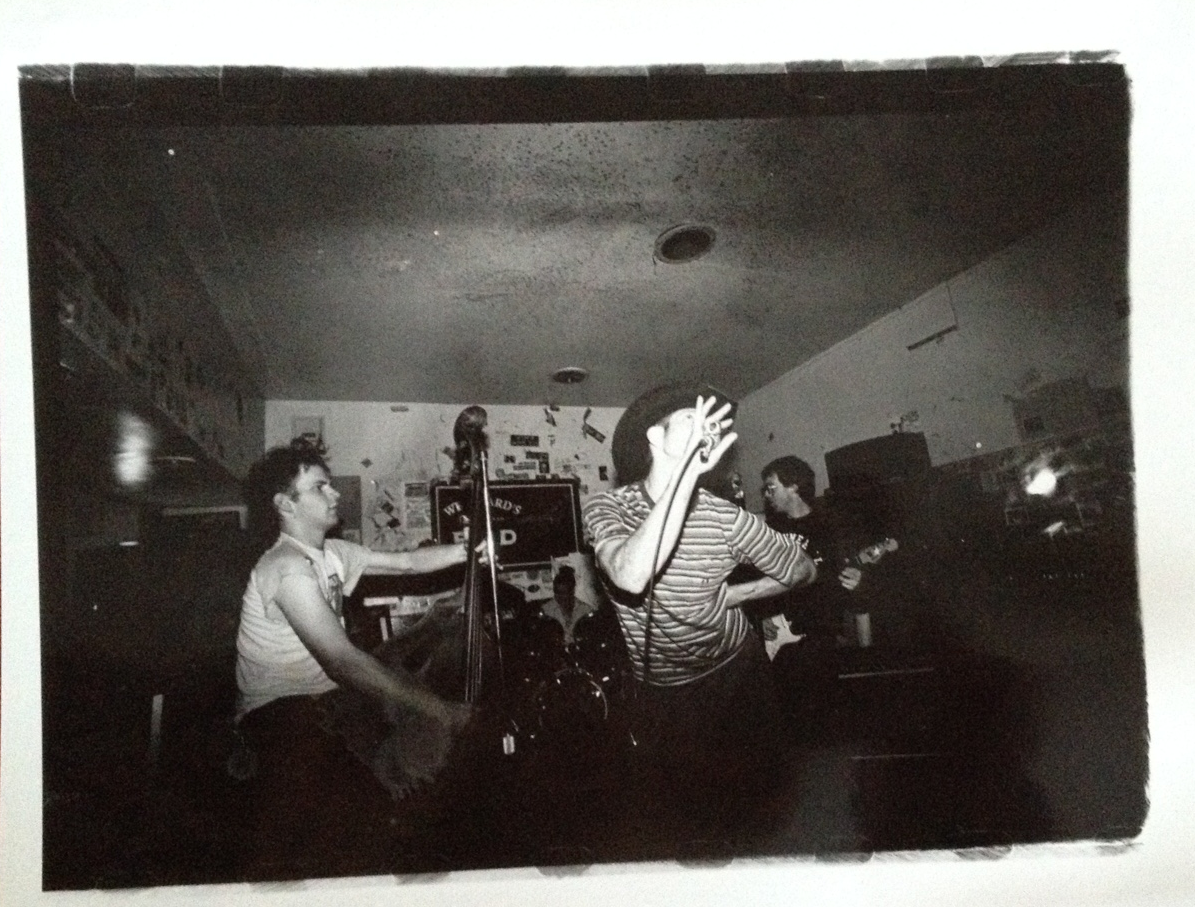 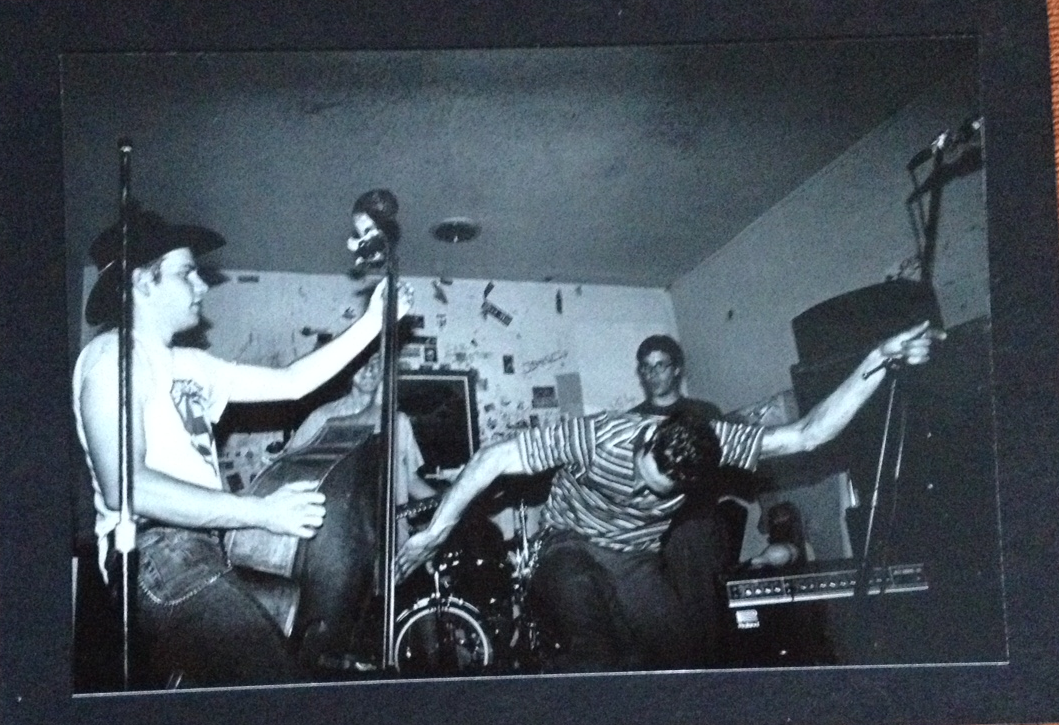 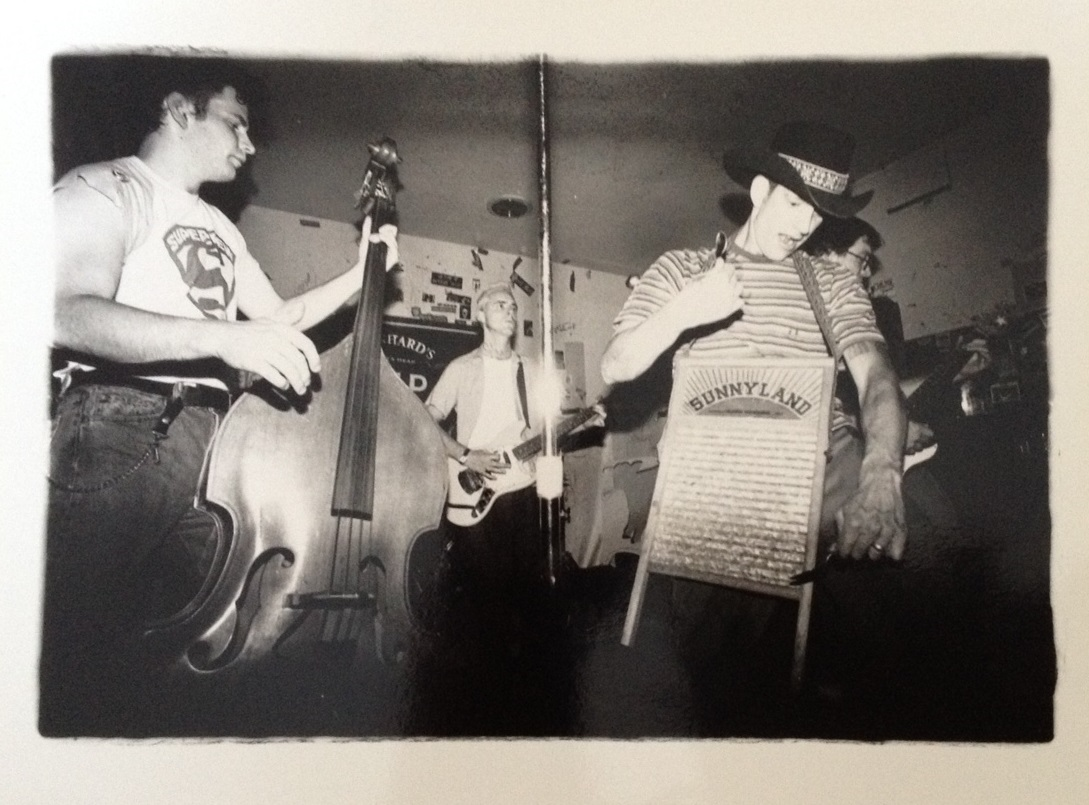 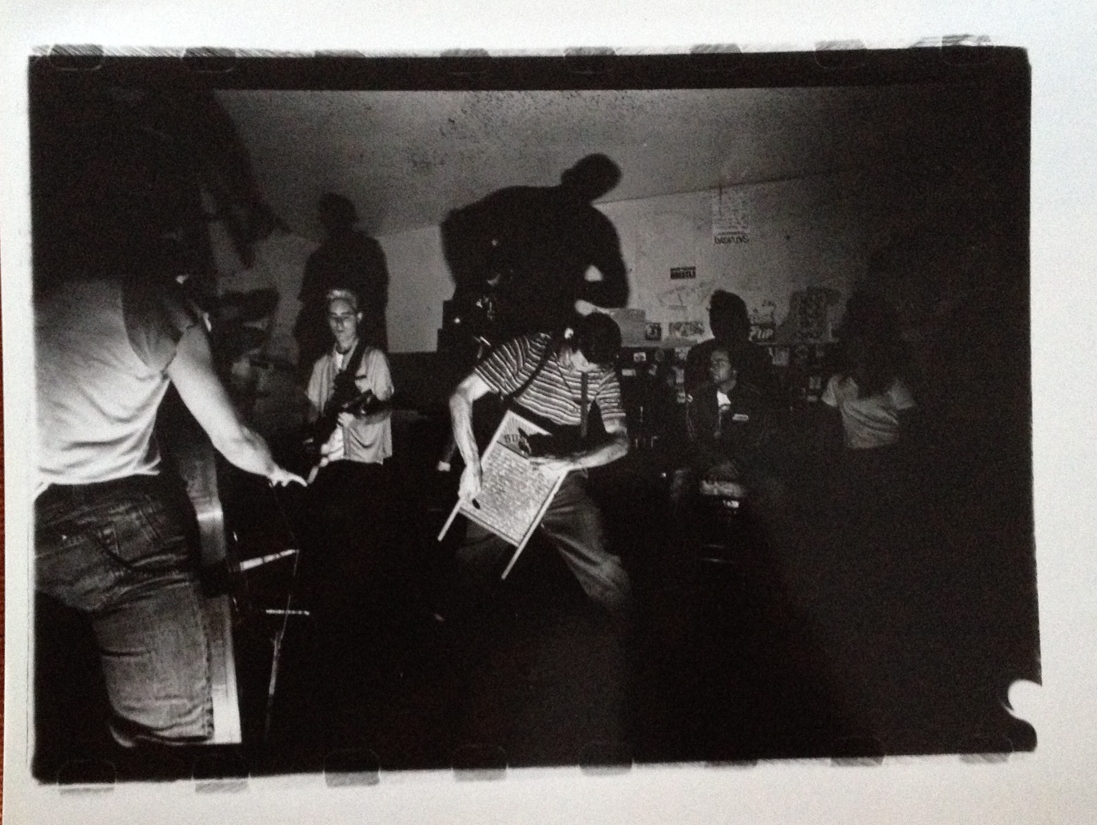 I’m going through a big box of photos, negatives, and slides that I put away in 1997 and haven’t opened since – although I have moved 12 times since then (and gotten married)! They’ve been stored and hauled around, and I never had time for them until now. I’m doing a Thrasher Zine Thing show in Seattle in April, and unlike the San Diego and Austin ones we did this time we’re taking a slightly historical approach. I’m from Seattle so I’ve got a good idea of the 1980s and 1990s, and have a few friends helping with the 1970s. Maybe I will post some of the other shit over time, but you should really just come to the show.
In the summer of 1992, I enrolled in a photo class at the UW, and had access to their darkroom. I broke a finger toward the end of the term, and was allowed to take an incomplete, which gave me access for the fall quarter too. I’ve spent time since in the darkroom, but not that much, really – and now I shoot mostly digital (when it’s something that’s going to be used for print) but do still shoot some film here and there. At that time I shot a show at Seattle’s Lake Union Pub, my favorite hangout. It was the diviest and shittiest of punk bars, with a small room that could maybe hold 40 people to watch a band, although more could pack in around the bar. I saw Teengenerate play there. I saw the Rip Offs play there. All the great local bands played there, and a shit ton of out-of-towners played there too. I held a Pool Dust release party there one year, and celebrated a birthday once by smoking an entire cigar to myself (and then puking). The Lake Union Pub stank, the carpets were sticky and shitty, and when it was hot the ceiling would drip with sweat. I also went to show once and sat at the bar and watched the entire film Caligula for some reason, I guess because it was Caligula.
I lived in Wallingford at the time, and would frequently take the bus or ride my bicycle. I remember getting so drunk one night that I fell over on my bike three or four times on the way home, each time into bushes (and thankfully not under a car on Aurora). I posted some of these photos on Facebook, where there is a Seattle punk photo archive page and a page dedicated to the Lake Union Pub. Check em out, some raw shit.
Los Hornets was a great band – not taking themselves too seriously, having a great time, and rocking out. They had a song about Drew Barrymore. They were into old cars and motorcycles. Slim, their singer, passed away in 2007. I’ve seen Jason a few times over the years on my trips back to Seattle, but haven’t seen the others much. Miss those fun times. 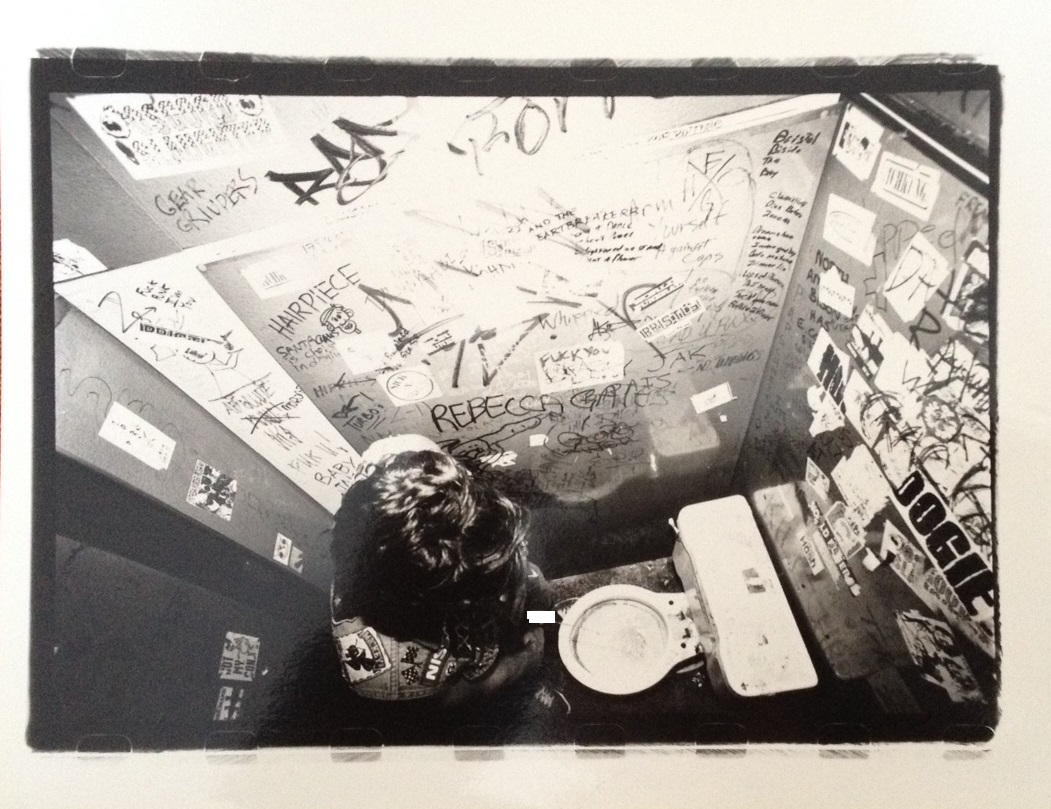 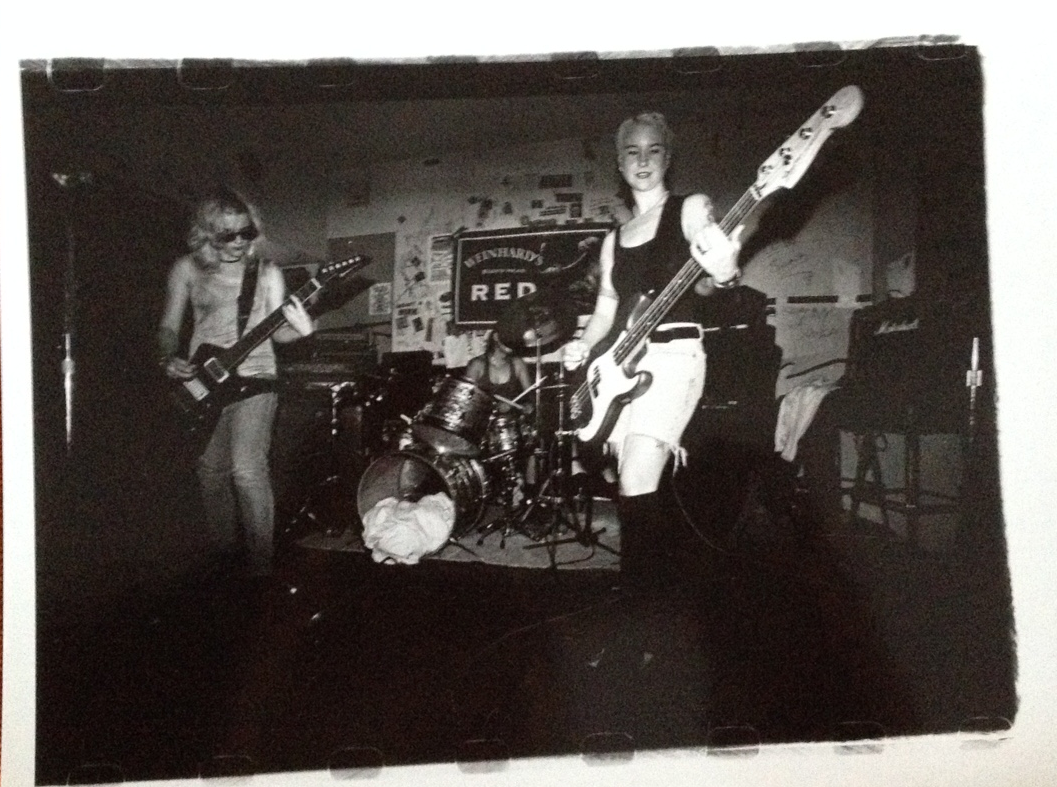 The other photo is someone who shall remain nameless, because, well, I don’t know if he’d want me to post a photo of him taking a piss. That damn shitty, smelly Lake Union Pub bathroom.
The final photo is the Teen Angels. Kelly Canary from Dickless, Julie Ransweiler from Scooch Pooch records, and I can’t remember who drummed. Loud and cacophonous, Julie picked up the bass to be in the band. They did a single or two on the label and I haven’t seen those girls in ages either.
Posted by wez at 5:12 PM